Excerpt from A God of Gods

It seems like every time I share a snippet of my current work on A God of Gods: Dreams of Chaos #3, it's a scene with Ali and Andi Bentley. But I just can't help it - I love these girls and, darn it, they just made me cry. 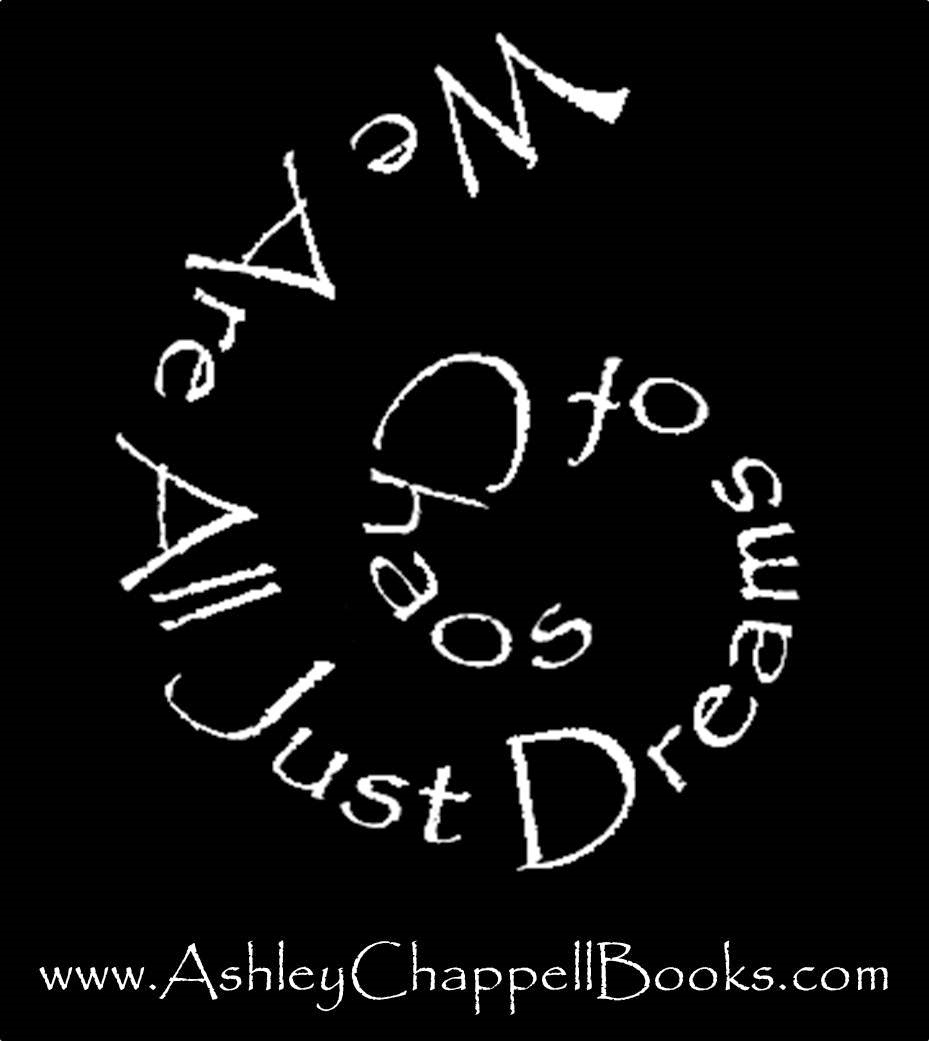 “Really, Mona? This is what had you so upset?” Ali said, stifling a yawn as she let the lace curtains fall back over the window. Her little sister Andi was stargazing in the walled garden just beyond. “Nothing bad can happen to her in Mom’s garden.”

Mona pursed her prim mouth even tighter, turning what little color that still remained in her lips to white. “She’s been out there for hours! I’ve told her repeatedly to come in before she catches her death out there and she’s ignored me completely. It’s not proper for a young lady to be out at night alone like this.”

“She isn’t alone,” Ali said, turning back to the window with a soft sigh. Andi looked pale and fragile in the moonlight, nothing like the rambunctious twelve year-old that had just tried to scale the massive baro tree that towered over the opposite end of the mayor’s mansion earlier that day. “I told Andi after Mom died that part of her would always be here in the garden she loved so much. Now she comes here anytime she really misses her. This has been hard on her, you know. She would have died yesterday if Eric hadn’t saved her, and even without that kind of terror, today was bound to be emotional for her.”

“Today? Oh, dear, your mother’s birthday. It must have slipped my mind,” Mona said, wringing her hands under her lace cuffs. Ali knew there had been no love lost between Mona and her mother so she was touched to see such a deep regret in her eyes, even if it was swallowed by her unyielding devotion to duty a moment later. “I am sorry for the both of you,” she continued, “but she can’t stay out there all night. If she won’t come in I’ll have to get your father.”

Ali tried to smile politely, but her patience with the uptight governess was wearing thin. Mona actually had a heart of gold, but sometimes it got lost beneath her tightly corseted sense of propriety. “It’s a lovely night, Mona. Besides, my father has a city to run. Go on to bed and I’ll take care of Andi. I promise I’ll get her to bed soon,” she added when Mona opened her mouth as if to protest again.

When Mona was out of sight Ali snatched the quilt off the settee by the door and slipped into the garden to where Andi sat perfectly still, her knees tucked up to her chest and her dimpled face turned up toward the sky. Fallen leaves crunched under her feet, but if Andi heard her approach she didn’t show it. Not even when Ali draped the blanket around her shoulders.

“Hey Spunkster. Playing statue again? Hey,” she said, wrapping her arm around Andi when she didn’t even respond to the nickname she normally hated. Ali sighed and fell into silence beside her. She’d spent the day putting on a strong face for her father because she was certain he’d been putting on a strong face just for her. With her father locked behind doors in a late-night meeting and her little sister lost in her own memories, she was finally able to let the mask slip away for the first time all day. It wasn’t long at all before her cheeks were wet with tears. It felt so good to let them fall.

“I miss her, too, kiddo,” Ali said eventually.

“What if they’re not that far away?” Andi said, her gaze still locked on the sky.

“What?” Ali asked. “Who are you talking about?”

“The stars. Master Earl said that the stars are all just dreams that didn’t get to be real like us. But does that mean they’re dead? Why would Chaos dream about dead things?”

Ali inhaled sharply and made a mental note to have a conversation with her sister’s school master.

“Well, sweetie, I don’t think they were really ever alive – ”

“But if those dreams are dead,” Andi plowed on, “does that mean Mom could be up there, too? And if we can see them, that has to mean they aren’t that far away. I could see her again,” she said, her eyes, full of hope, finally falling on Ali.

Aha, Ali thought. I should have seen that coming. She felt like she was suddenly in way over her head. What could she possibly say that wouldn’t break Andi’s heart even more? “Do you remember what Sister Patricia told us after Mom died?”

Andi nodded glumly. “That all dreams return to the Dreamer eventually, and that one day we’ll be reunited with Mom in the final dream of Chaos. But the Book of Haela says that Chaos never sleeps. How can he be the Dreamer if he never sleeps?”

“Well, he’s just – he’s not like us. He wouldn’t need to sleep, or eat, or anything like we do. Remember the Book also says that everything you see is part of Chaos. You, me, this garden, even all of those stars up there.”

“Even all of those stars,” Andi echoed, looking back up to the sky again. “Then I just have to figure out which one of them is Mom.”

Ali’s heart wrenched at the determination in Andi’s voice, bringing a fresh crop of tears to her own eyes. “I hope you do, kiddo. I really hope you do.”