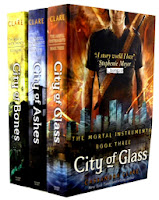 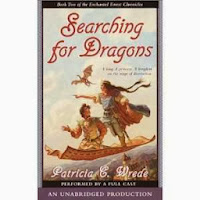 Buy MOONLESS HERE or add it on Goodreads.